DJ Nabil started djing in 1991following the steps of his big brother Mourad who was the first person to introduce to electronic music and especially everything coming out of Detroit and Chicago. He Sharpened his teeth on the Tunisian local scene before settling in Geneva, Switzerland in 1997. The same year he became the resident Dj of LE Club till 2002 when he started two new residencies at The FBI Club on Fridays (till late 2004) and at the ETHNO-BAR Club every Saturday to these days. In the meantime, he continued to spin in clubs around Geneva and in other European Cities. During the summer of 2012, he was invited to play at the Detroit Electronic Music Festival.

Nabil is also a producer on his own rights. He released records for labels such as Soul People Music, Selekta Rec and Lace Recordings. 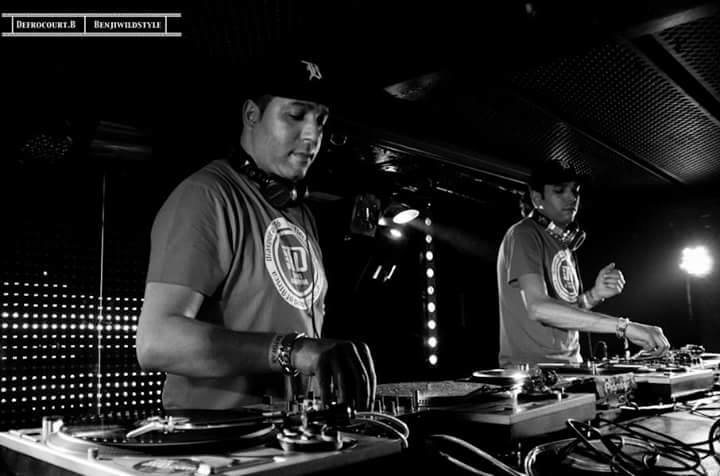 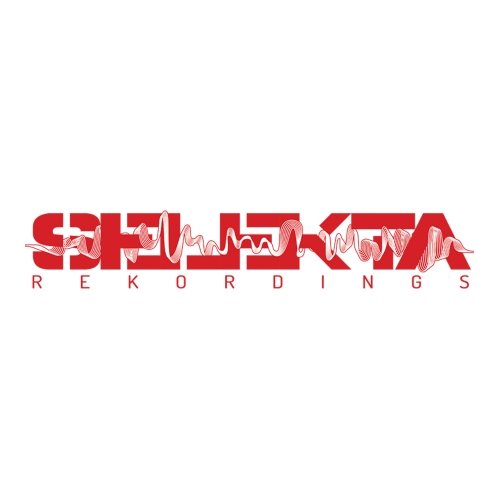 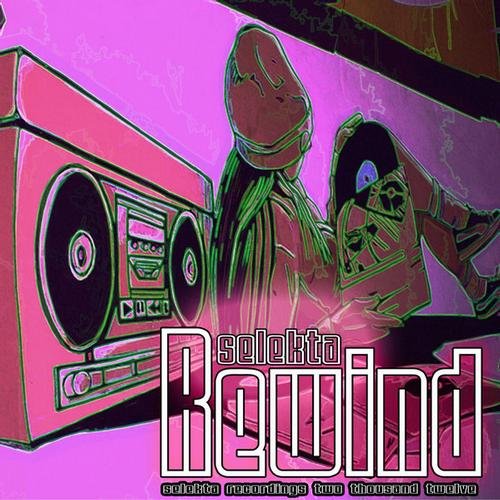 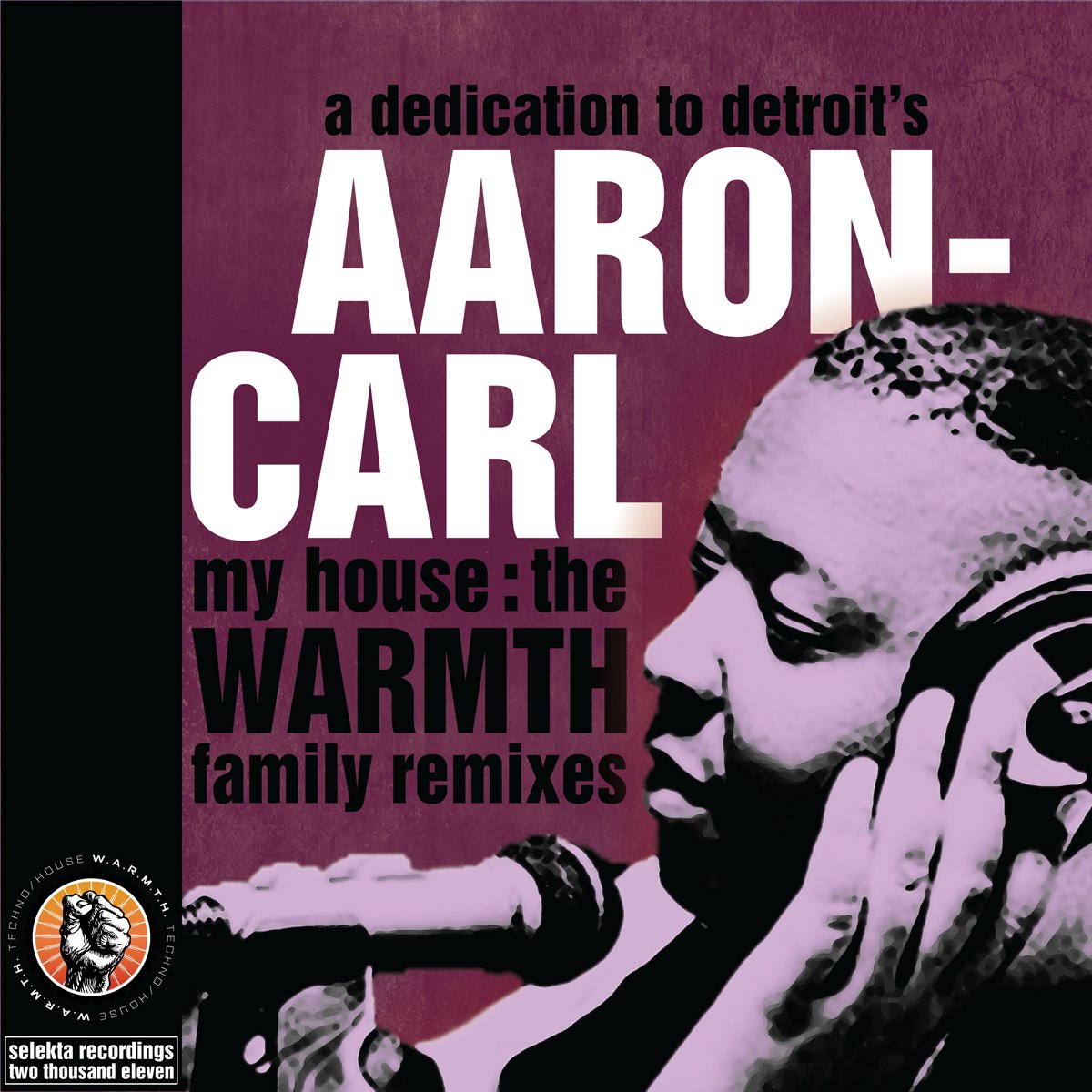